Flying has become a way of life and one of the determining factors when choosing a holiday destination. As we become more environmentally conscious however, people are becoming more concerned on how we can reduce our carbon footprint and minimise waste when flying. Well, the good news is, budget airlines have been found to be greener than their more expensive counterparts and are leading the way in waste reduction.

Some of the key things to remember when looking to reduce your carbon footprint when flying are:

Here is a personal review of the main European based budget airlines currently offering direct flights to Montenegro. We have taken into account overall comfort, age of the fleet and their current eco-rating. They are listed from best to worst overall. 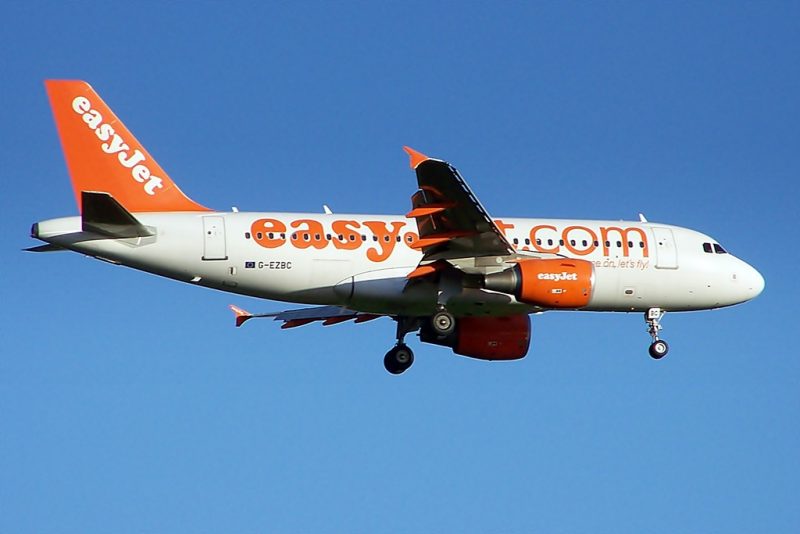 Founded in 1995, it has over 200 aircraft (mostly Airbus A320’s) and fly’s to 136 destinations in more than 30 countries across Europe (plus Egypt). EasyJet has 29 bases in Europe with Gatwick being the largest. EasyJet flies direct to Montenegro from the UK.

Safety Record: The airline has had no fatal accidents and barely any incidents at all, making it one of the safest airlines in the UK.

Eco Rating: EasyJet is committed to reduction of carbon emissions, and invests in projects to ensure that the environmental impact of the airline is as minimal as possible. EasyJet was awarded 3 “leafs” by Greenopia for its eco efforts. 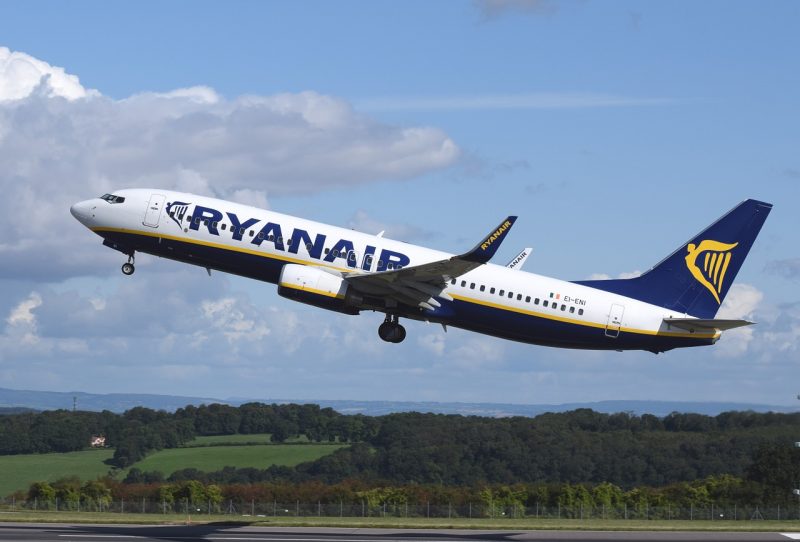 Founded 1984 in Ireland, Ryanair has become one of the largest airlines in Europe with over 400 Boeing 737’s in operation making it one of Europe’s largest budget airlines. The company uses a “point to point” strategy of route selection negating the need for a major hub and creating lots of cheap city to city connections. This means they effectively have over 80 bases across Europe. Ryanair flies direct to Montenegro from the UK.

Safety Record: The airline has recorded no fatal accidents in nearly 35 years of service. In 2018, London-based newspaper “The Independent” called Ryanair the “world’s safest airline”.

Eco Rating: Self rated as ‘Europe’s greenest, cleanest airline’, they were the first airline to commit to being plastic free by 2023. Awarded 2 “leafs” by Greenopia for its eco efforts.

3-star airline, Skytrax rating 5/10 “Would fly with them again if I had to”

Transavia is a Dutch airline owned by the Air France/KLM group and incorporated in 1966. It operates 42 aircraft (excluding subsidiary Transavia France) from is bases in the Netherlands. These are mostly newer version Boeing 737-800’s. Transavia fly to 88 destinations in 34 countries, mainly Europe and surrounds.

Safety Record: No fatal accidents recorded, only 2 x major incidents > 20 years ago recorded with the exception of a September 2019 incident where flight 1041 attempted to take off from Taxiway D instead of Runway 18C at Amsterdam Airport Schiphol, an oversight that was immediately corrected by the ATC tower.

Eco Rating: Air France takes the top European spot for most eco-friendly airline. This carrier is praised for its “incredible reporting, strong commitment to biofuels and recycling, and carbon offsets.” 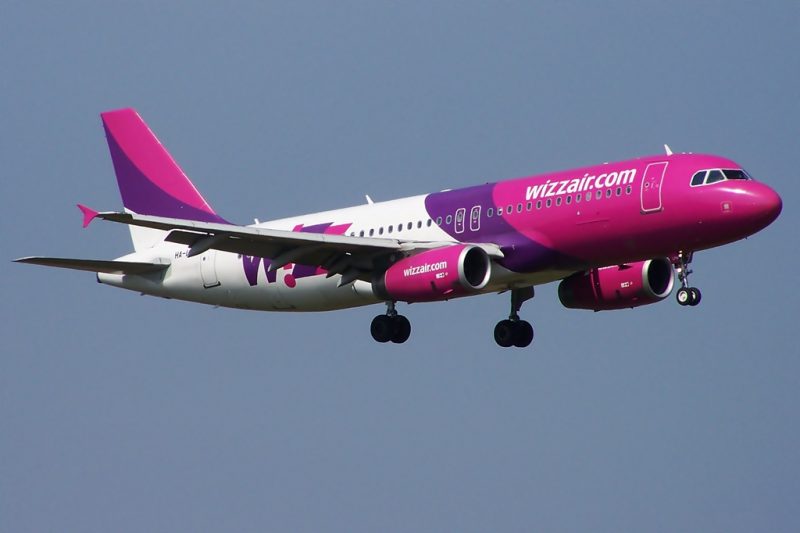 3 Star airline, Skytrax rating 4/10 “Would fly with them again if I had to”

Eco Rating: With 56.5g CO2 per passenger/km achieved in May 2019, Wizz Air self rates as the airline with the smallest environmental footprint per passenger. 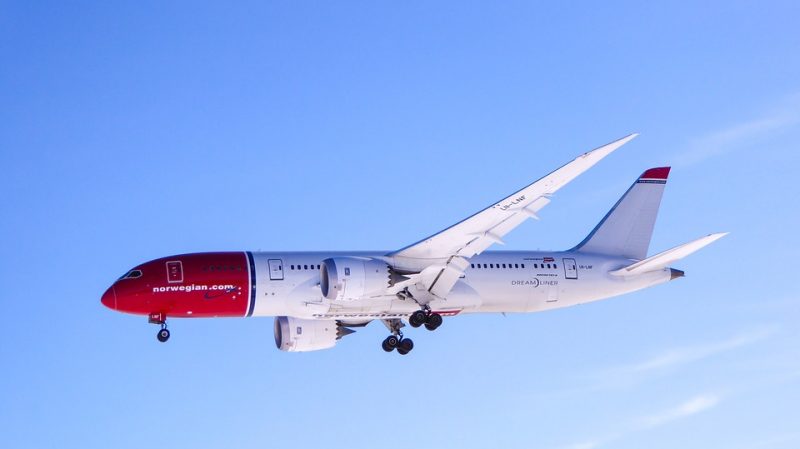 The third largest budget airline in Europe (behind EasyJet & Ryanair). Norwegian has 34 aircraft (159 counting the 6 fully licenced subsidiaries) flying to 132 destinations globally – predominantly to Europe, North Africa and the Middle East for both business and leisure markets. Norwegian has direct flights to Montenegro from the UK.

Safety Record: 4 stars (Not IOSA certified). The airline has not had a fatal accident and barely any incidents. Note: Concerns have been raised regarding Norwegian’s practice of “shopping for the cheapest staff” and “adopting the lowest global operating standards”. Make up your own opinion.

Eco Rating: Emissions reduced by 30% (per passenger kilometer) over 10 years. 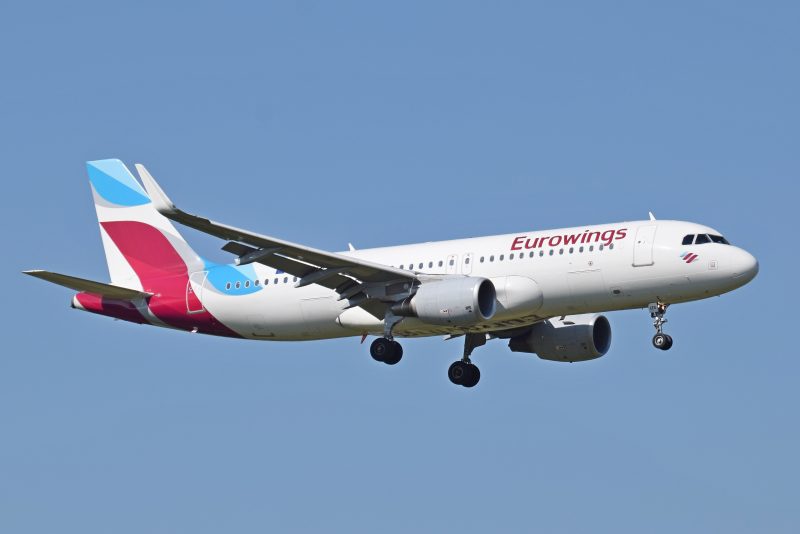 Eurowings is a wholly owned subsidiary of the Lufthansa Group established in 1996 and based in Germany. Flying to 104 destinations in 34 countries (note: Eurowings currently does not fly direct to Montenegro). Eurowings has been merging with Germanwings since 2015 transforming into a dedicated budget airline.

Safety Performance: The airline has not had a fatal accident and barely any incidents. In 2018 it was awarded a 7-star safety rating.

Eco Rating: Lufthansa was awarded 3 “leafs” by Greenopia for its eco efforts. 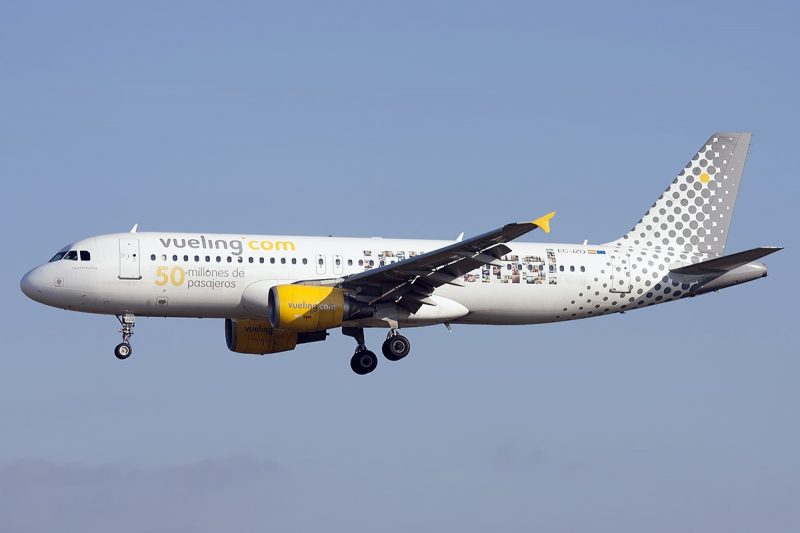 3 Star airline, Skytrax rating 3/10 “we will avoid using this airline in future” 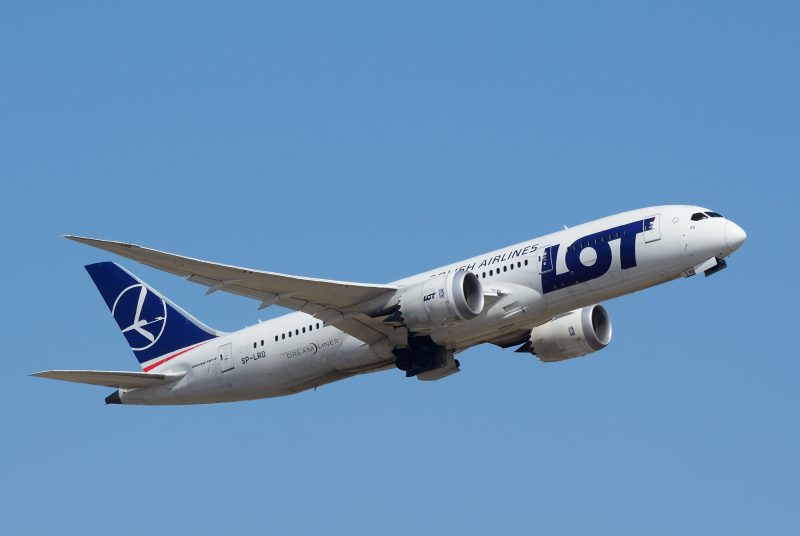 LOT is a Polish airline based in Warsaw and established on 29 December 1928. It is one of the world’s oldest airlines in operation. With a fleet of 90 aircraft, LOT flies to 131 destinations across Europe, Asia and North America. While LOT is not technically a Budget Airline, it is included here because it offers cheap fares across Europe and to Montenegro.

Safety Performance: 7-star rating with no serious accidents or incidents.

Note: Being a post on budget airlines, customer review scores can be biased based on customers not familiar with you are actually paying for when purchasing a budget airline ticket.

The bottom line with any budget airlines is to read the terms and conditions of your booking. These can & do change regularly, just as an airlines approach to policing the rules can fluctuate. Just because you had no problem taking two carry on bags last flight does not mean you will be allowed to on the next flight.

*On Time Performance means the % of flights that arrive at the destination within 15mins of the scheduled arrival time. For reference, in 2018 the industry average was 75.20%.

Montenegro is becoming the biggest new destination in central Europe for those looking for a more Authentic and Unique holiday experience away from the crowds. Montenegro Eco Adventures provides a range of tailor made adventure holiday packages.

Scott's Blog
Off the beaten path in Montenegro